MY BBC3 CONSPIRACY THEORIES OF WHICH I HOPE ONE IS TRUE

Let me say from the off-set I LOVE BBC Three. I was an announcer there for many years and was a true advocate for the channel. It’s the channel I’ve been most proud of working for, so as you can imagine I'm very upset about the news of its closure as a TV channel.

When I first heard the news BBC Three was moving online I wanted to find out if it meant the linear channel was simply going to move online, as this really wouldn’t have been that bad - it would be exactly the same service but just viewed through a different platform. It won’t be though, it’s just content being available to be viewed online; and with less money spent for commissioning, the BBC Three ‘service’ will be poorer for its audience.

I'm a MASSIVE fan and believer of online content and even work in it, I know it’s the future and I can see in ten years linear TV becoming viewed less, if it’s around at all. To get there the BBC need to lead the way, as it always has done. The way they do this is gradually, not with a sudden jolt like this. Linear TV for a young audience is still vital, used, and what they feel they’re paying for with their TV license. Also most young people watch short videos online - full length content (at the moment) I believe is viewed less.

Both the Director General, Tony Hall and Director of Television, Danny Cohen have said this move is because of financial restraints so the more I think about it, the more I believe there’s a bigger picture in play here and the decision is more a political one. I have two theories and although these may come from some stupid optimistic hope that BBC Three TV won’t close down, I still believe they have some weight behind them. See what you think:

It is currently perfectly legal to NOT have a TV License and watch as much non-live BBC content as you like on BBC iPlayer. Clearly the BBC wants a change in the law so the license fee also covers viewing their content online too. By moving a whole service online surely this will add weight to this argument with the government? 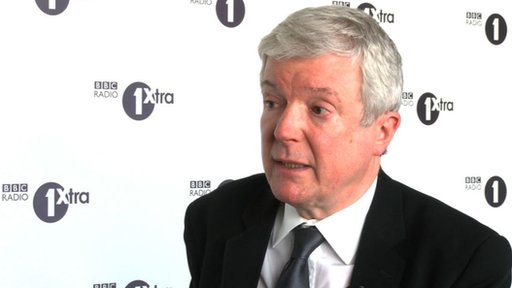 No.2 – The World Service

The more I think about this one, the more I think it has legs and if it is true, then Tony Hall truly is a sneaky genius and deserves to be Jack Bauer in some media-type-24!

Everyone was expecting the announcement to be that BBC Four is to be folded into BBC Two (which I still think could happen, but that's another story) especially as the BBC Four controller role was merged in with the BBC Two controller last year (or was this to throw us off the scent?!). The fact it was BBC Three TV to go was a shock, more public outcry and a whole demographic of the BBC not served with linear TV (which you would not get with a BBC Four axing). Also who are more active on social media, online and can make more noise - the BBC Three or BBC Four audience?

Yesterday did you notice Tony Hall and Danny Cohen were available for interviews across all networks? To name some, Danny was on Richard Bacon's show on BBC Radio 5live and Tony Hall was part of a BBC Radio 1 Newsbeat 15 minute special. Both said they didn't want to do this, it's a bit of a risk, too early, but there was no choice because of finances. Both also made clear they needed to save £100m because the BBC now has to fund the £245m for the World Service the Foreign Office used to fund. So I know what you’re thinking ‘well if we didn’t have to fund the World Service – we’ve got more than double the money we need!’. They’ve thought of this too. When questioned on it they admitted if the BBC didn’t need to fund the World Service, BBC Three would still survive as a TV service.

So my theory: when this goes to the BBC Trust and especially when the public are sought for their views, the verdict the BBC Trust will come up with is that currently BBC Three needs to survive on TV to serve the young audience and work more alongside BBC iPlayer, to work on an online transition in the future. In an ideal world they would like the Foreign Office to pay the £245m or even part of it to fund the World Service, but they won’t; so they’ll propose for the government to allow the BBC World Service to become part of BBC Worldwide and thus commercialise it to allow it to fund itself (as it already does successfully with BBC World TV), as the other scenario for license fee payers is far worse (losing BBC Three). I also think this would be a way to make it work. UK Residents pay the license fee and most of us don’t listen to the BBC World Service, whilst-non licence fee payers in other countries listen to the benefits of it – it’s only fair it can be expected to fund itself through commercialisation. 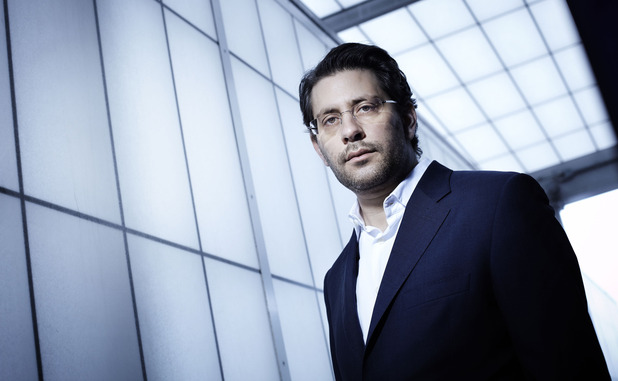 Also BBC Three’s TV closure won’t be until autumn 2015, 18 months away; sounds long enough away for all this to happen doesn’t it? I really hope to the TV God that one of these are true, the DG is being extremely clever and BBC Three gets to live on, on TV.

A thank-you and I expect a column in The Guardian by next week.

There is a petition to save BBC Three here